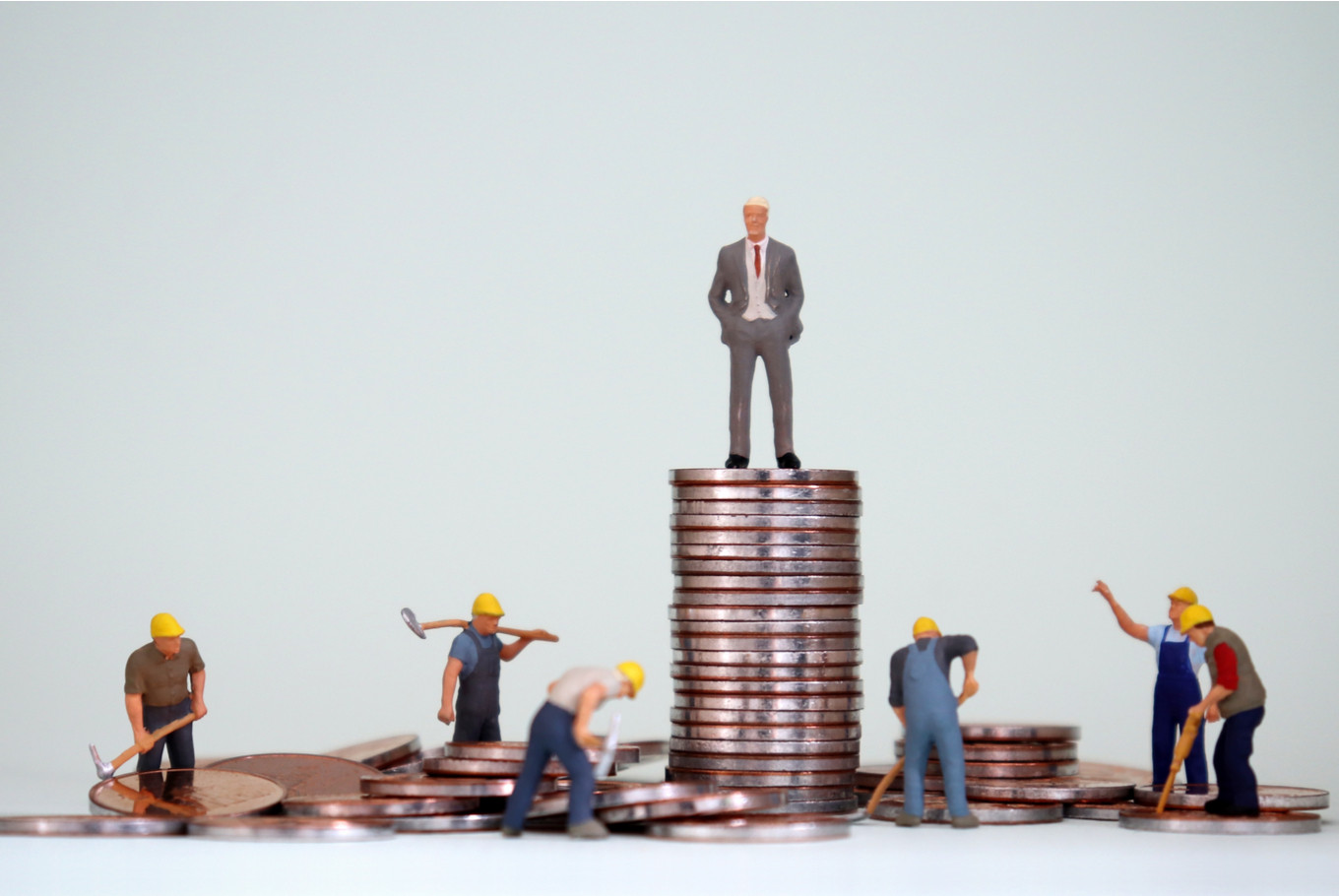 Oxfam's latest report, “Private Wealth or Public Goods,” shows that the wealth of the world’s billionaires increased by 12 percent or US$2.5 billion a day last year. (Shutterstock/File)

The government is optimistic that it can reduce inequality and poverty rates next year by continuing current socio-economic initiatives.

President Joko “Jokowi” Widodo read the annual financial note speech on Friday, saying the government expected inequality to go down to between 0.375 and 0.380 on the Gini coefficient next year.

“State expenditure in 2020 will be focused on reducing inter-regional inequality. Thus, we will continue developing regions outside Java Island,” he said, referring to the country’s imbalanced economic concentration in Java.

The government also expects poverty rates – defined as the proportion of citizens earning less than Rp 425,250 (US$29.90) each month – to decrease to between 8.5 percent and 9.0 percent of the total population.

Indonesia’s poverty rate stood at 9.41 percent in March, according to BPS data.