What now for Mahathir?

PETALING JAYA: Dr Mahathir Mohamad’s sacking from PPBM has prompted a political analyst to predict aggressive manoeuvres from the former prime minister and another to call for his retirement from politics. 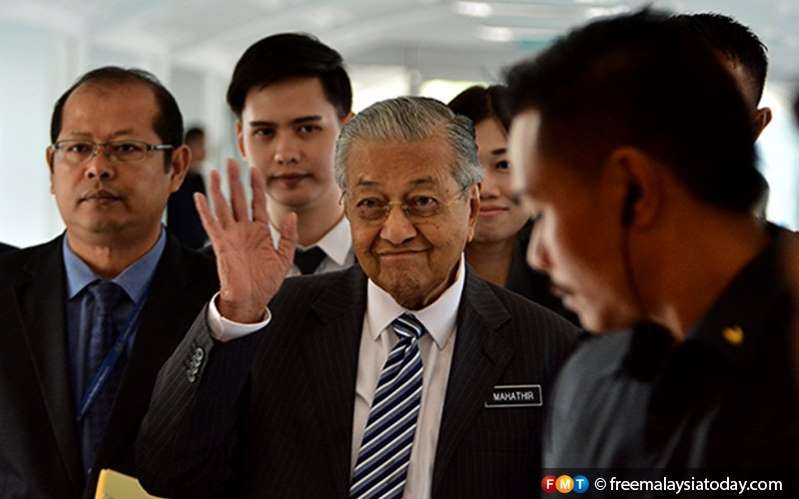 Awang Azman Pawi of Universiti Malaya said Mahathir would not be Mahathir if he were to take his latest setback lying down, but Azmi Hassan of Universiti Teknologi Malaysia said he believed it was time for him to make way for younger politicians.

Azman told FMT he didn’t think Mahathir’s tussle to retain his chairmanship of PPBM was over, warning that this could cause instability in the party at a time when it needs to protect its cohesion against the ambitions of its more prominent Perikatan Nasional (PN) partners, Umno and PAS.

“In the history of Mahathir’s political exploits, he tends to become more aggressive when pressured by his political enemies and challengers,” he said.

“Mahathir will ensure he can return to PPBM and he will ensure it is brought back onto the track it was on before the 14th general election.”

Azmi said Mahathir should now let his young allies take over his political struggle. He mentioned Mukhriz Mahathir and Syed Saddiq Syed Abdul Rahman, who were also removed from the party.

“The political situation now is totally different compared to the scenario prior to the 14th general election,” he said. “It’s best for Mahathir to call it a day and let younger politicians set the direction.”

Azmi said Mahathir was now at the mercy of the other Pakatan Harapan (PH) parties, adding that he would probably not be leading an exodus of MPs out of PPBM.

He said his best option for political survival would be to remain independent but friendly with PH so that he could plot his strategies without constraints.

Azman and Azmi agreed that Mahathir’s removal had given Prime Minister Muhyiddin Yassin space to stamp his authority on PBBM and widen his influence over it.

Mahathir had been set to keep the chairman’s post uncontested and Mukhriz was going to challenge Muhyiddin for the president’s post.

Azmi said Muhyiddin’s move showed resolve on his part since it was politically risky to sack the party’s founder.