Over three-fourths or 78% of Singaporean workers feel that the longer hours many are experiencing due to increased feelings of being 'always on' for work is having a negative impact on work-related stress levels, according to the Cigna Wellbeing Index. 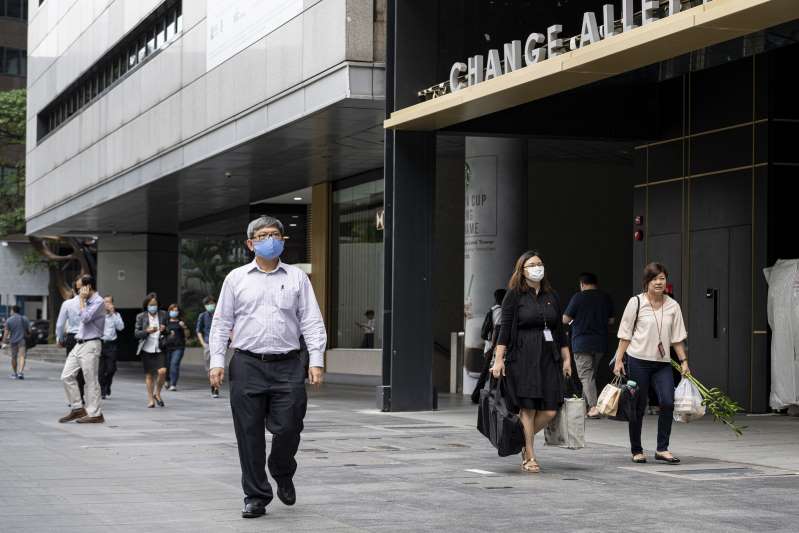 This has shown a higher figure compared to 72% recorded in January.

This rise in 'always on' work culture during COVID-19 has had a direct impact on work-related stress, with 63% saying they felt stressed at work and 34% saying they saw work as a source of stress. People are also working more before and after traditional work hours, with 59% saying they are working at weekends, compared to 47% in January.

However, overall personal stress levels dropped from 78% in January to 76% in April attributed to the decrease in family and financial stress.

Respondents reported stronger domestic ties across the board, with 45% saying the amount of time people are able to spend with their family has increased, compared to 33% in January, whilst the quality of time spent with family has also increased, from 31% to 38% over the same period.

Family-related stress has also decreased from 13% in January to just 8% in April. Similarly, stress from relationships outside of the family also fell from 8% to 6%.

On the other hand, 43% of people in Singapore said they felt isolated from others, down from 57% in January. However, in terms of whether they felt there were people they could talk to, the results were less positive, with just 61% echoing the sentiment, compared with 67% in January. Likewise, 54% reported that they felt they had people who really understood them, down from 61% in January.